Technology is a fast-moving industry that relies on the vision its leaders have for the future. Check out these four greatest visionaries in technology today and what they predict for the future. 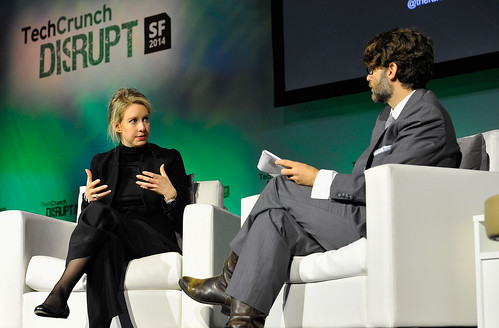 Elizabeth Holmes is one of the youngest self-made billionaires in the United States. She dropped out of Stanford University in her sophomore year to start the tech business Theranos. Holmes wanted to make blood tests more affordable and convenient so that people could get the proper diagnosis and care. Because of Holmes’ desire to democratize health care, a single finger-prick blood test costs under $20. Theranos now works on developing devices that can be implanted into patients to monitor blood and deliver the necessary medicine to treat certain diseases, primarily diabetes. The tech products designed by Theranos change peoples’ lives for the better, and she predicts this is the future of health care. 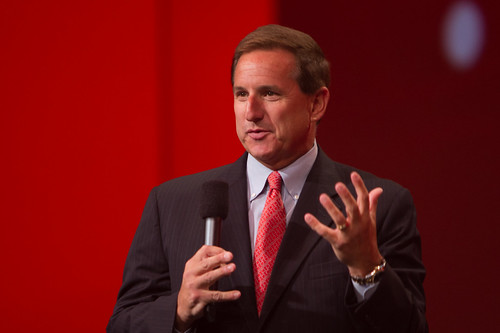 Mark Hurd joined the Oracle Corporation in 2010 as one of the company’s chief executive officers. He has more than 30 years’ experience in technology, ranging from computer hardware to industry leadership. Oracle is one of the largest software companies in the world, and Hurd wants the company to lead the industry in cloud computing. He predicts that 80 percent of corporate data centers will cease to exist by 2025 because cloud storage will be the new norm. Cloud storage is growing in popularity for businesses, and many people use it in their daily lives for photo storage and sharing. 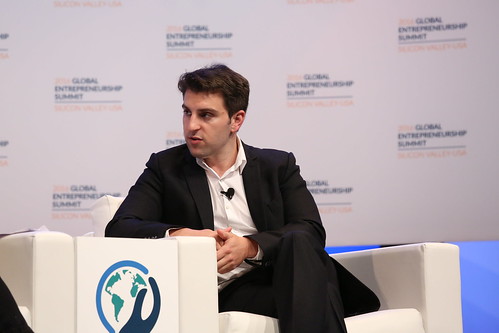 Brian Chesky is the CEO of Airbnb.com, a tech company that helps people rent out their house or a single room to people who are traveling. Property owners love the idea because they can make a little extra money without much effort. Travelers love the idea because they can find a place to stay for super cheap, which saves more money for dining out and enjoying excursions. People were skeptical about Airbnb from the start, but Chesky’s vision for travel has revolutionized the way that people think about their accommodations when exploring new cities. 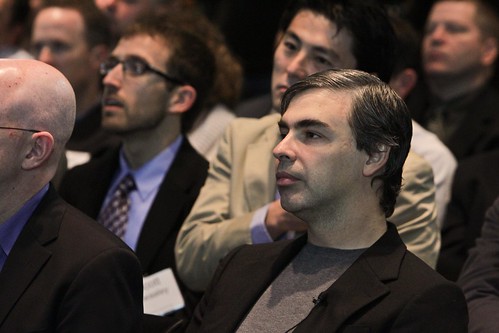 Google is one of the biggest tech companies in the world. It started out as a simple search engine company that focused on filtering out spam. Now, the tech giant has several products and software offerings, most for free. Larry Page is the CEO of Google, and he continually tries to solve problems and think big. He has dabbled in drones, self-driving cars, contact lenses, health care devices, wearable computing, and more. He is a visionary who truly presses the abilities of technology.

These are just a few of the top visionaries in tech today. Others who could have made the list include Beth Comstock from GE, Mark Zuckerberg from Facebook, Leila Janah from the Sama Group, and Alex Karp from Palantir Technologies. It will be interesting to see what these visionaries come up with next.