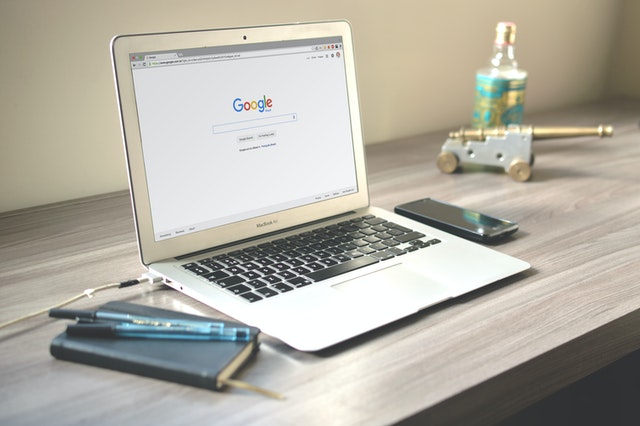 These days, the world of mini-computing and programming is deeper than ever, with plenty of challengers to the crown currently held by Raspberry Pi in the mainstream microcomputer market. One of those up-and-coming challengers is the BeagleBone, a mini computer very much similar to the Raspberry Pi and boasting many similar applications.
In this article, we’ll take a look at what the BeagleBone is all about, as well as what it can be used for by budding hobbyist programmers.

What is it?
Like the Raspberry Pi, the BeagleBone is about the size of a credit card and offers the same potential to act as a normal computer once provided with an operating system like Windows, OS X or Linux and a keyboard, monitor and mouse. The BeagleBone is a barebone follow on from the BeagleBoard – a low power, open source, single board computer first introduced in 2008 by Texas Instruments.
Like any other computer, the BeagleBone offers a wide spectrum of capabilities. To put those capabilities into action, you need to run programs on it, and that’s where the fun comes in for its users. Programs can be either those that other people have developed, or you can develop your own. From an electronics and programming standpoint, BeagleBone offers a really cool platform to work on as it offers plenty of pins to which you can attach additional components, which in turn are operated by the programs you download or develop yourself.

What is it used for?
Again, like the Raspberry Pi, the BeagleBone is very much what you make of it as a computer. Available programs and program development possibilities are wide ranging, and BeagleBone owners use the microcomputer for a variety of applications including:
• Arcade gaming
• Handheld gaming devices
• Beginner and advanced robotics
• Home automation
• 3D printing

A year and a half after the release of the original BeagleBone in October 2011, BeagleBoard introduced the BeagleBone Black, which offers double the RAM (512 MB) of the original BeagleBone as well as HDMI capability and 2GB of eMMC flash memory, with a further revision increasing the latter to 4GB in 2014. The release of the BeagleBone Black has opened up plenty more project opportunities for users, and also ships with Linux kernel 3.8 which allows you to utilise the software’s Direct Rendering Manager (DRM) subsystem.

Coming in at around £50 on the UK market, the BeagleBone offers up a wonderful little computing and programming tool that exemplifies the potential in the microcomputing market today. A worthy adversary to the Raspberry Pi – indeed boasting many of the same capabilities – the BeagleBone represents a superb microcomputing option for those looking to further their interest in programming.