The entire business world was once a male-dominated field, where women would either be entirely excluded or at the very least take menial positions within companies.

END_OF_DOCUMENT_TOKEN_TO_BE_REPLACED

Are you looking a source of extra income or perhaps contemplating to leave the world of employment to finally become your own boss? An online business may just be the answer you’re looking for. With the continued rise of eCommerce and the fast-paced development of information and mobile technology, it’s a viable option for many — even the inexperienced and those with limited cash capital. END_OF_DOCUMENT_TOKEN_TO_BE_REPLACED

Subscription box businesses have recently seen a surge in popularity. This business model is perfect for almost any kind of products, whether it’s food, pet supplies, beauty products, or even an assortment of trinkets or toys. Savvy entrepreneurs are keen to start their own subscription box businesses, but that only means one thing if you’re one of them: it would be very difficult to stand out among the competition. END_OF_DOCUMENT_TOKEN_TO_BE_REPLACED

When you come to now of the existence of tech debt in your code, it is time to address it without any further delay to keep it functional and also keep your business running. There are some easy and effective ways to repay the tech debts with interest. Your prime objective is to keep tech debts to the minimum and prevent any further accumulation, and that can easily be done by maintaining a strategic and planned development process. You have to ensure that quality of the code developed is perfect right from the word go and all measures have been taken to keep the code clean. This first-time-right work culture would ensure that there is no accumulation of tech debt in the long run.  END_OF_DOCUMENT_TOKEN_TO_BE_REPLACED

Let us start with a little statistic-speak, shall we? The percentage of unemployed youth in the United States alone is 10% of the population. While 10% might seem small to you, calculate that against the population of the entire country. It gets a little scary. Let us go a bit further and imagine that you are safe and comfortable in employment. Now, according to Inc.com, as of September 2015, there were 27 million adults were entrepreneurs. That is about 14% of the population, and growing every year. So that means that there are 27 million unique startup ideas out there, working perfectly well. One more statistic, 51% of those in employment believe that there are great opportunities in business. END_OF_DOCUMENT_TOKEN_TO_BE_REPLACED

The aim is to promote an open dialogue between the academic community and mainstream entrepreneurial crowd. With same vision in mind, KIIT Entrepreneurship Cell is organising Conclave of Entrepreneurship, Leadership and Technology (CELT), India.  This is in association with Harvard Project for Asian and International Relations as the partner, Harvard University, Cambridge for the period of 9th-13th of August, 2016. For the entrepreneurs, there can be no better launching ground to kick-start their ideas.

Delegates attending CELT will have a transformative experience; the guest lectures, panel discussions, workshops led by corporate leaders and luminaries from the practician’s who’s who world will open their perspectives and provide insight to an endless orchard of possibilities. END_OF_DOCUMENT_TOKEN_TO_BE_REPLACED

Most people have grown up listening to the story of the hare and turtle. It is a fable about a race between two animals who could not have been more mismatched in terms of speed and agility – on one side is a hare which is renowned for being lightning quick on its feet, and on the other side is a turtle, a animal that has the unfortunate distinction of being the slowest animal on four feet.

In the original tale, of course, the hare takes off at top speed – leaving the slow-moving turtle far behind – but then he gets complacent. Thinking that there is no way the turtle is going to catch up with him, he sits down for a rest under a tree, and falls asleep. The turtle, maintaining a slow but steady pace, eventually goes past the sleeping hare and crosses the finishing line, just before the hare wakes up and realises its mistake. The moral of the story was that slow and steady wins the race, while there is no point in going fast if you are not going to complete the task. END_OF_DOCUMENT_TOKEN_TO_BE_REPLACED

The Family Managed Business Movement was pioneered by Dr M L Shrikant who combined Business Acumen, Management Education and Gandhian way of life. Through his life work of building one of the foremost business schools of the country, he propagated mission of “Influencing the Practice here and now”and “Value based Growth.” Linking Gita to Management he was a believer in Abyudaya (Rising together).

Today most of the Family Business discussions around us follow the western ethos which proclaims individualism, competition and consumption. END_OF_DOCUMENT_TOKEN_TO_BE_REPLACED

A young man, not very interested in the ‘boring, traditional’ family business, decided to strike out on his own and take up a job in a trendy tech company. Now his reasoning was that he would earn only around 25 thousand here, but at least he would be part of a trendy corporate culture, and hang out with the ‘cool’ crowd. So he started work, and with the first salary he got, decided to take his entire family out to dinner. His father had painstakingly built up the family business, and had been dreaming of passing it on to his son, dreams which were now dashed. Nevertheless, he put on a smile and went along, seeing how proud his son was to be taking out his family for a treat, with money that he and he alone had earned. END_OF_DOCUMENT_TOKEN_TO_BE_REPLACED

Entrepreneurship was traditionally seen as a man’s game, but today that is changing. Discover the women who are shattering the glass ceiling by becoming their own bosses, advancing science and technology, and changing the face of business forever. This infographic showcases some of the world’s most successful businesswomen, while looking at the case for female entrepreneurship globally. END_OF_DOCUMENT_TOKEN_TO_BE_REPLACED 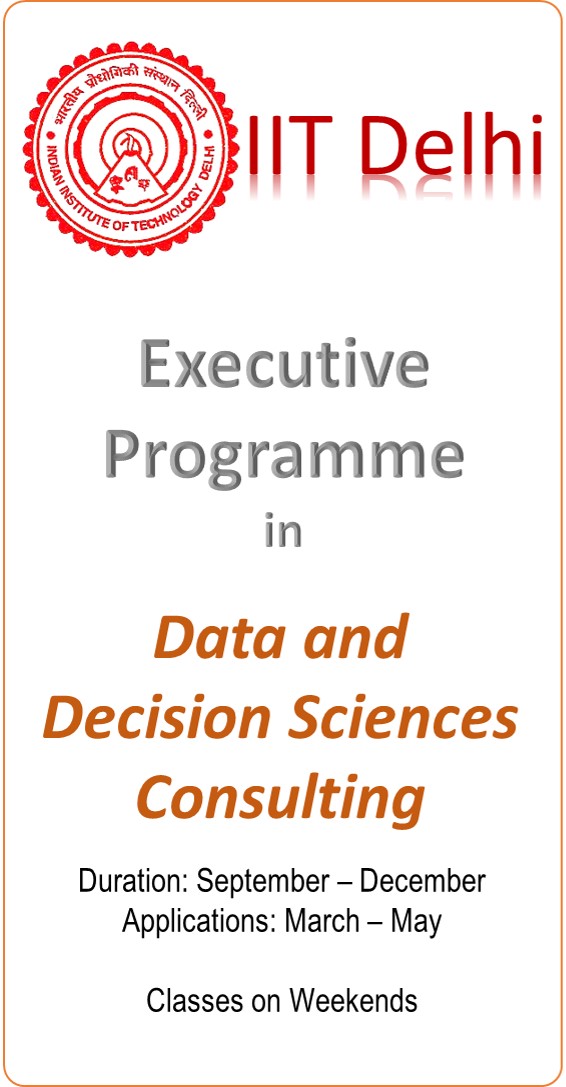